What did I learn?

The first thing I took away from my first marathon was the anti-climax of the finish. Runners were finishing around me crying, cheering, shouting, hugging the medal team. Me, I finished, said thanks and walked off. I think I just decided this was just another long run. Was that the correct attitude? No idea, but it was my attitude.

I enjoyed the training, and I'm still trying to keep up my early morning pre work runs. Ok, I am only two weeks post marathon, but I am still running before work twice a week.

Would I do another marathon? Well, on Sunday night after the marathon I had already entered the ballot for the 2020 VMLM. Kirsty suggested that I should try the Brighton Marathon, but I have reservations on that one. One being I didn't like the email I received from the customer relation team back in 2017, and two, it's a couple of weeks before London, and I would rather do London than Brighton. Maybe an adventure is required, an autumn marathon. Maybe Berlin? Rotterdam? Further information will be read! 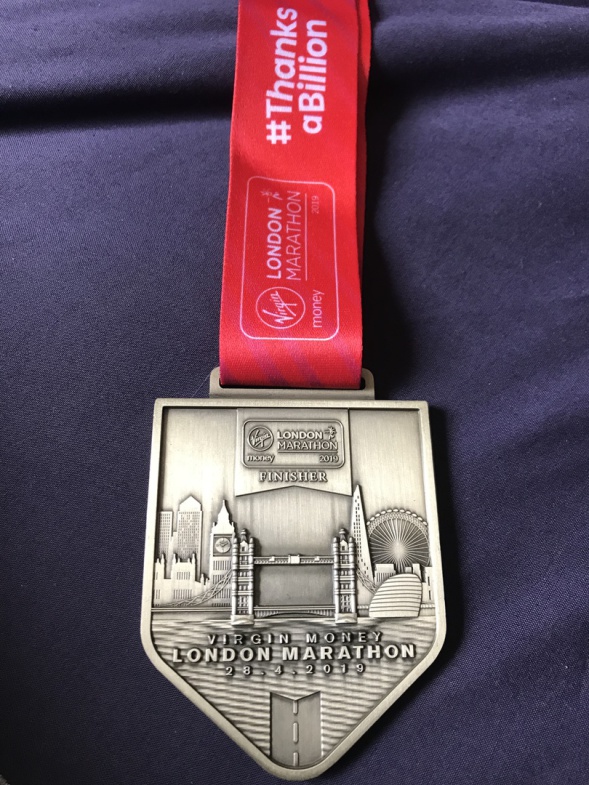 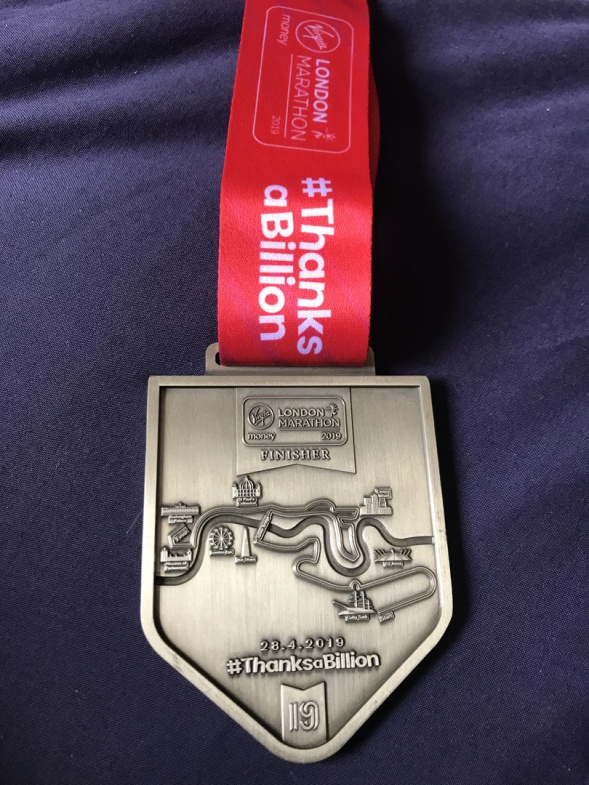